Skip to content
loading...
We're sorry, but all tickets sales have ended because the event is expired. 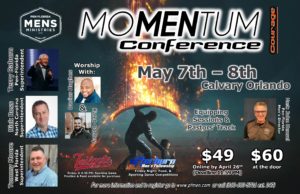